How are Medicare benefits changing for 2023? 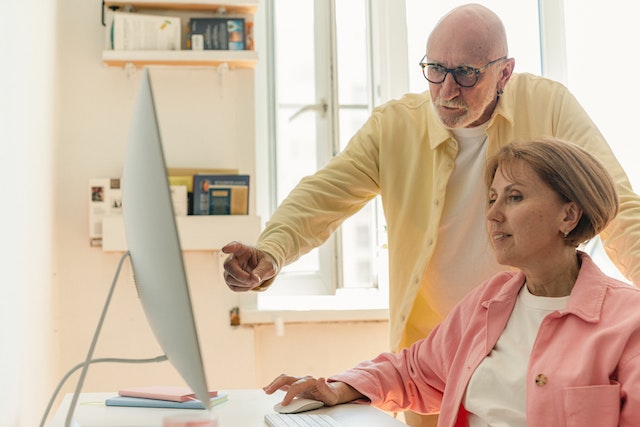 Changes for 2023 include premium and deductible increases for Part A, lower rates for Part B, and better Part D coverage due to the Inflation Reduction Act

Q: What are the changes to Medicare benefits for 2023?

A: There will be several changes for Medicare enrollees in 2023. Some of them apply to Medicare Advantage and Medicare Part D, which are the plans that beneficiaries can change during the annual fall enrollment period that runs from October 15 to December 7. (Here’s our overview of everything you need to know about the annual enrollment period.)

But there are also changes to Original Medicare cost-sharing and premiums, the high-income brackets, and more.

The standard premium for Medicare Part B is $170.10/month in 2022, but it’s decreasing to $164.90/month in 2023. This is the first year-over-year decrease since 2012. Medicare Part B spending was lower than expected in 2022, leaving a surplus that is being used to decrease premiums for 2023. This is partly due to Medicare’s lower-than-expected spending on Aduhelm, the new Alzheimer’s drug that drove a significant portion of the Part B rate increase in 2022. (The standard Part B premium increased by nearly $22/month in 2022 — it had been $148.50/month in 2021 — which was the largest dollar increase in the program’s history.)

For 2023, the Social Security COLA is 8.7%, which is the largest it’s been in decades. And unlike 2022, when a chunk of seniors’ COLA had to be used to cover the additional Part B premiums (Part B premiums are deducted from Social Security checks), the Part B premium is decreasing in 2023. So the COLA will be fully available for retirees to use to cover other living expenses, which have increased sharply in 2022.

(If a Social Security recipient’s COLA isn’t enough to cover the full premium increase for Part B, that person’s Part B premium can only increase by the amount of the COLA. That’s because Part B premiums are withheld from Social Security checks, and net checks can’t decline from one year to the next. That was not an issue in 2022, however, due to the size of the COLA, and will not be an issue in 2023 due to the large COLA and lack of a Part B rate increase.)