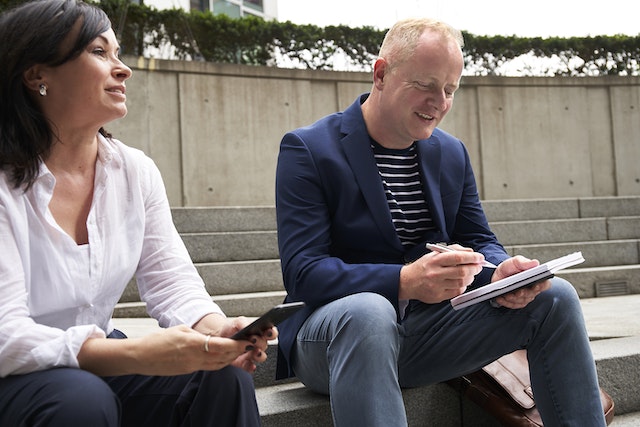 For some individuals, signing up for Medicare hasn’t translated into coverage starting right away.

That’s poised to change: Beginning next year, current months-long delays in certain Medicare enrollment situations will be eliminated. Additionally, would-be beneficiaries who missed signing up when they were supposed to due to “exceptional circumstances” may qualify for a special enrollment period.

Such delays can mean facing a gap in health insurance — which in turn may translate into either being unable to get needed care due to financial constraints or paying out of pocket for care, whether planned or an emergency.

Signup rules for Medicare can be confusing

Medicare’s enrollment rules can be confusing at best and costly at worst, experts say.

For people who tap Social Security before age 65, enrollment in Medicare (Part A hospital coverage and Part B outpatient care coverage) is automatic when they reach that eligibility age.

Otherwise, you are required to sign up during your “initial enrollment period” when you hit age 65 unless you meet an exception, such as having qualifying health insurance through a large employer (20 or more workers).

Your initial enrollment period, as it’s called, starts three months before your 65th birthday and ends three months after it (seven months total). According to the law, when coverage begins for a Medicare enrollee is dependent on which month that person enrolls. If you enroll before the month you turn 65, coverage starts the first of your birthday month; enroll in your birthday month and coverage starts the following month.

The new rules eliminate the delay that new beneficiaries have faced if they enrolled toward the end of the seven-month period: Enrolling a month after hitting age 65 has meant coverage takes effect two months after that. Waiting longer than that, but still in that seven-month window, has meant a coverage delay of three months.

Starting next year, coverage will take effect the month after you sign up.

Another coverage delay will disappear, but not penalties

Going that route also has meant waiting until July for coverage to take effect. Next year, it will be effective the month after you sign up.

However, in that situation, there may still be a late-enrollment penalty. For Part B, it’s 10% of the standard premium ($164.90 for 2023) for each 12-month period you should have been enrolled but were not.

Part D (prescription drug coverage) also comes with a late-enrollment fee. It’s 1% of the “national base premium” ($32.74 in 2023) multiplied by the number of months that you went without Part D since your enrollment period (if you didn’t have qualifying coverage in place of it).

In both cases, late enrollment penalties are generally life-lasting.

Starting next year, individuals may be able to sign up outside of current enrollment periods if they have “exceptional circumstances.” This is already a flexibility available with Part D, as well as Medicare Advantage Plans (which deliver Parts A and B and usually D), Schwarz said.

“It’s really designed to provide relief for people who are impacted by exceptional situations and need access to health insurance,” she said.

Additionally, beneficiaries who qualify for the special enrollment period will not face Part B late enrollment penalties.

Until this rule change, the only way to qualify was if a government official provided bad information or made a mistake that caused you not to enroll.

“There are situations where … people make mistakes,” Schwarz said. “So these rules allow some flexibility.”

Some qualifying circumstances could include an employer providing inaccurate information about Medicare enrollment, or they were in a situation where it was impossible or impractical to enroll, such as being in a natural disaster or incarcerated.